Webinar
The road to carbon neutrality
In association with

As economies emerge from the Covid-19 pandemic, the experience of the past two years will be a constant reminder of the fragility of the economy and the urgent need to rebalance priorities and emphasize sustainability. At COP26, the global community came together to express a collective commitment to meet carbon neutrality by mid-century.

Climate change and, hence, decarbonization has been in the spotlight worldwide. Governments and regulators have set ambitious goals to achieve carbon neutrality and, accordingly, have developed major policy tools, such as emissions trading systems (ETSs), to help reduce greenhouse gas emissions in an efficient and effective manner.

Carbon pricing, as demonstrated by the use of European Union Allowances, not only is the barometer for carbon as a rising asset class, but also has become the single most important indicator on the global pathway towards net zero.

Indeed, 2021 was a defining year for carbon allowances as an asset class with the value of allowances traded on global markets growing by 164% year on year to a record US$851 billion.

While most of the increase was accounted for by the European Union’s ETS, there were significant developments in Asia. In 2021, China launched its national carbon ETS, the largest in the world in terms of the amount of carbon covered. Asean countries like Malaysia, Indonesia and Thailand have also drafted the legal frameworks for their own local carbon markets, and Thailand has launched an ETS pilot programme.

The Asset Events+ in association with CICC Asset Management is pleased to host “The road to carbon neutrality”, an exclusive webinar during which top decision-makers and experts in sustainable investing will discuss topics and answer questions regarding climate change and how it will affect investor portfolios, ETS reforms, and investment opportunities in the Asian, European and global carbon markets. 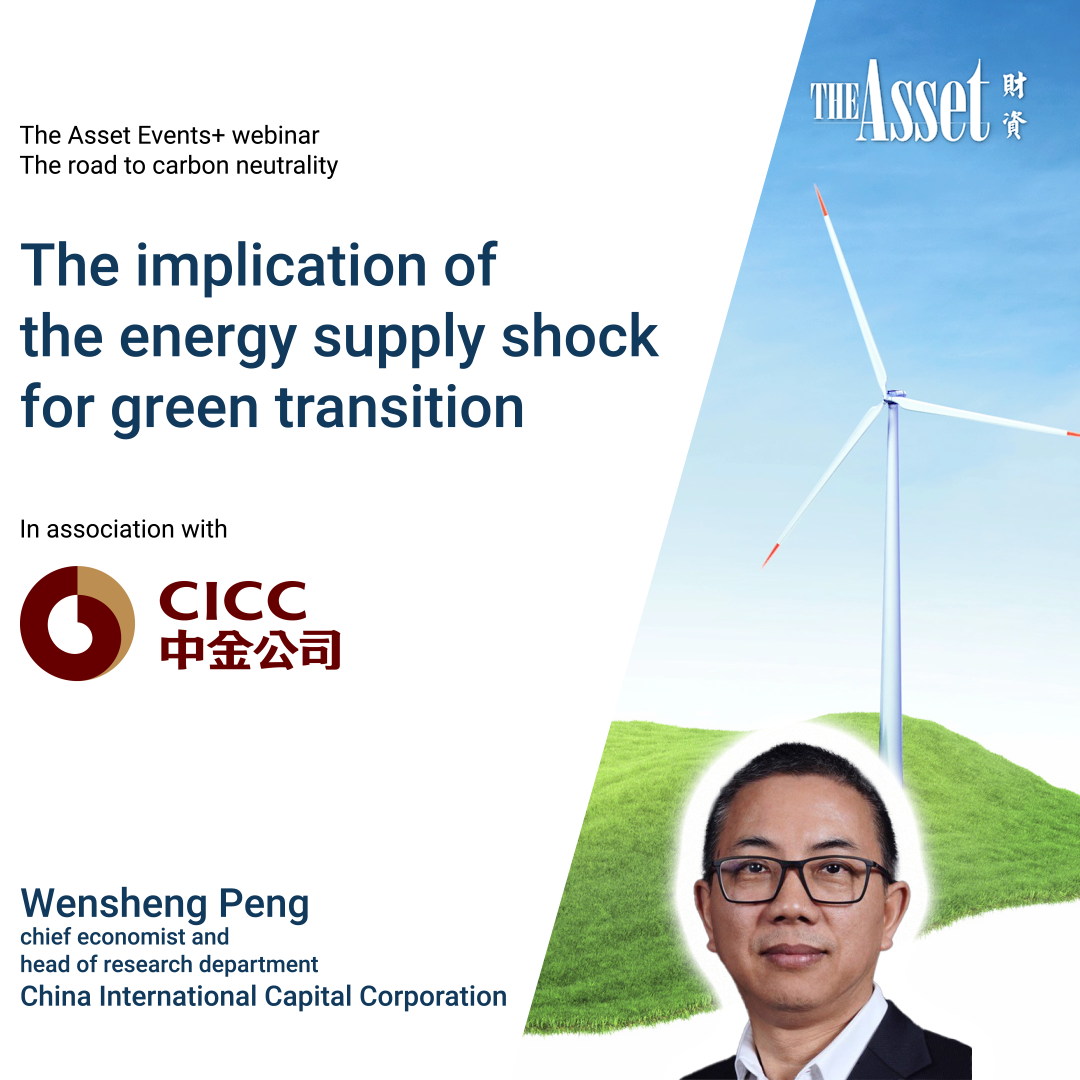 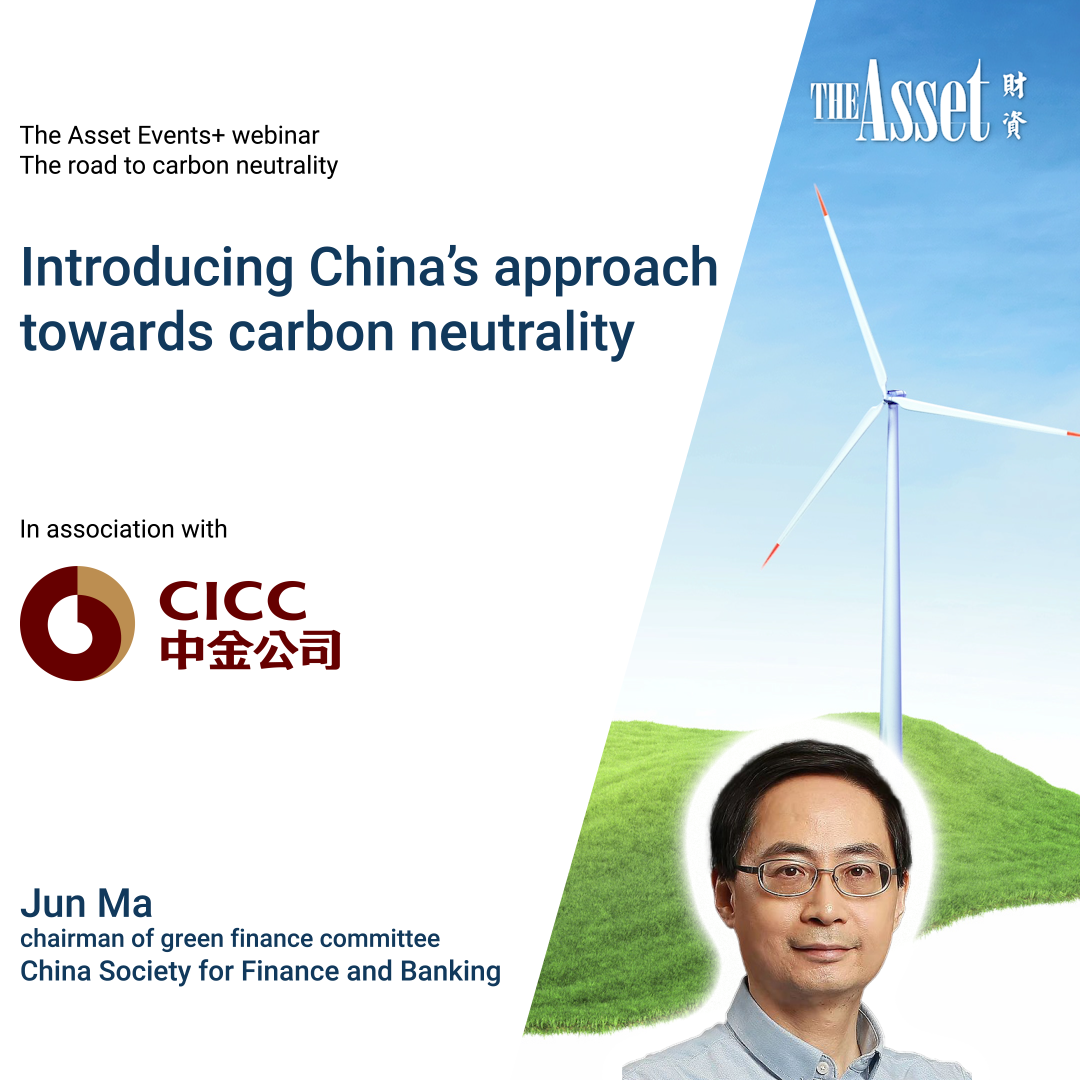 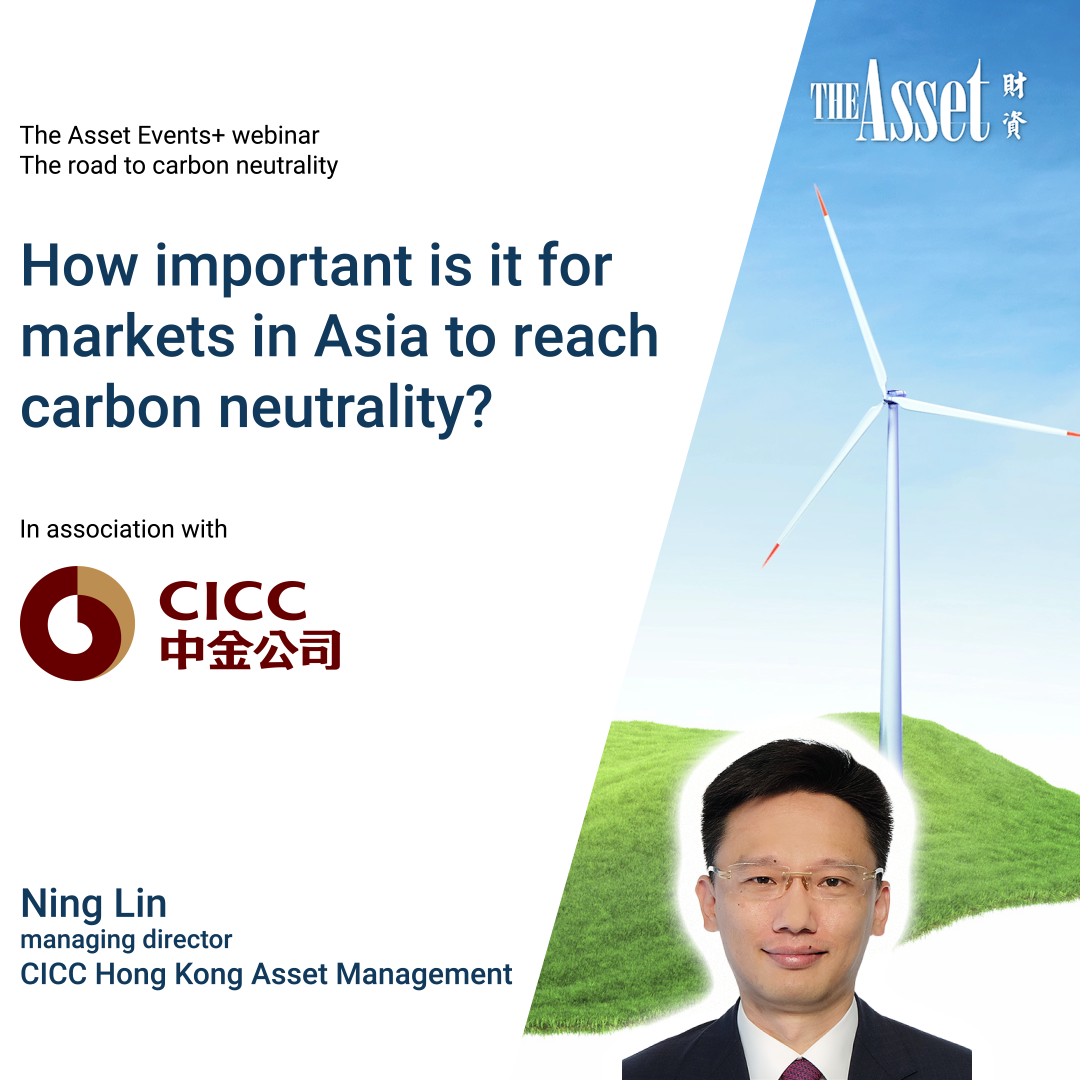 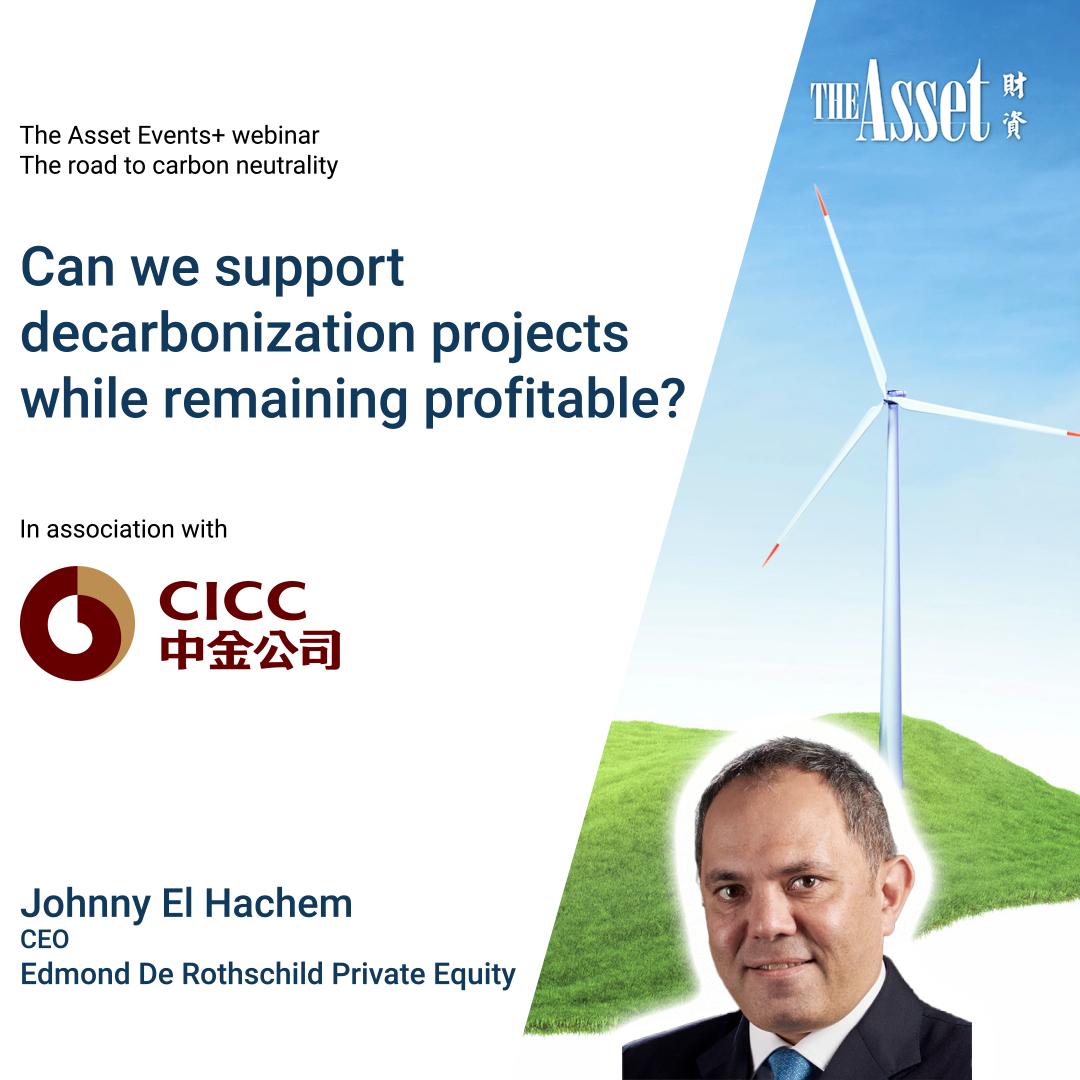 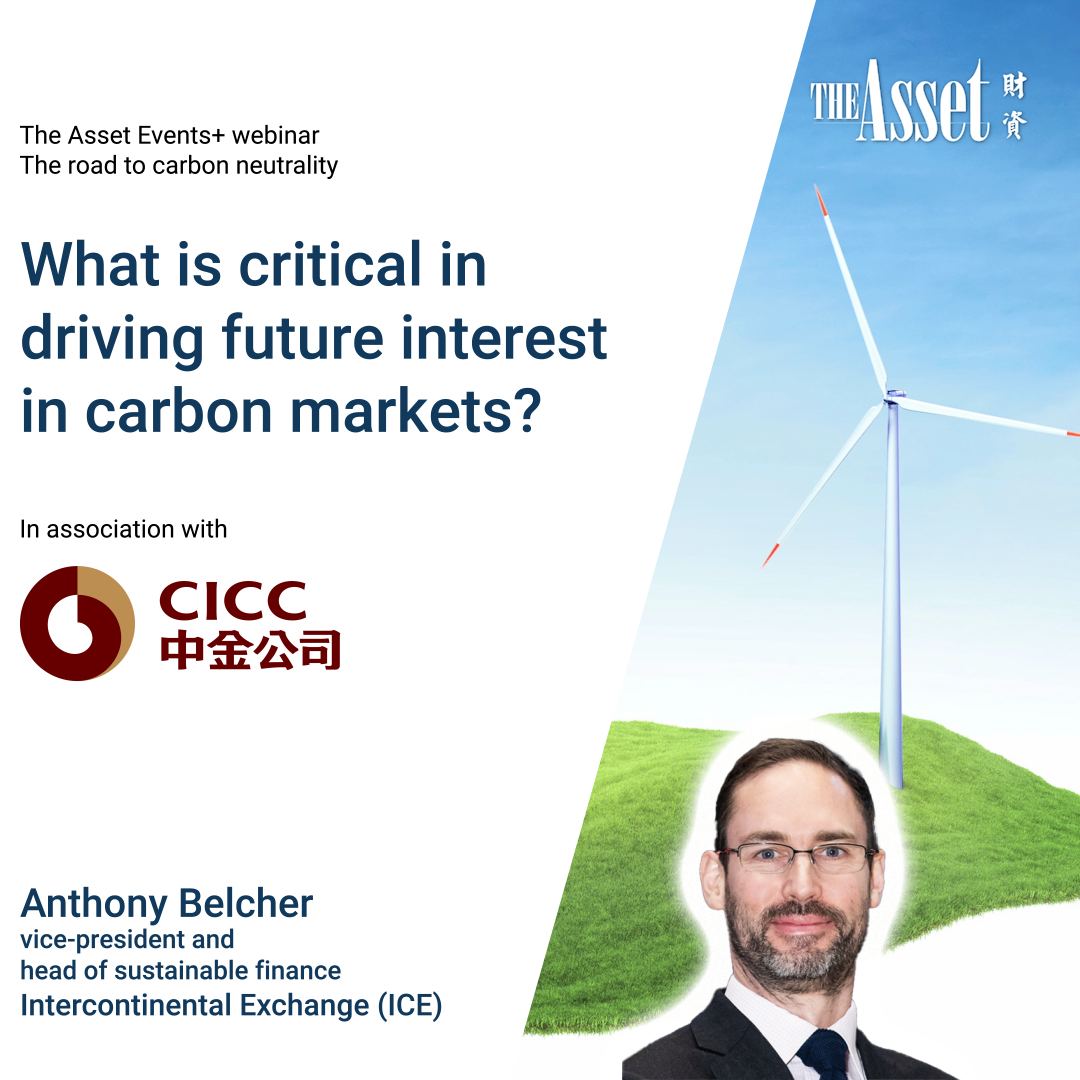 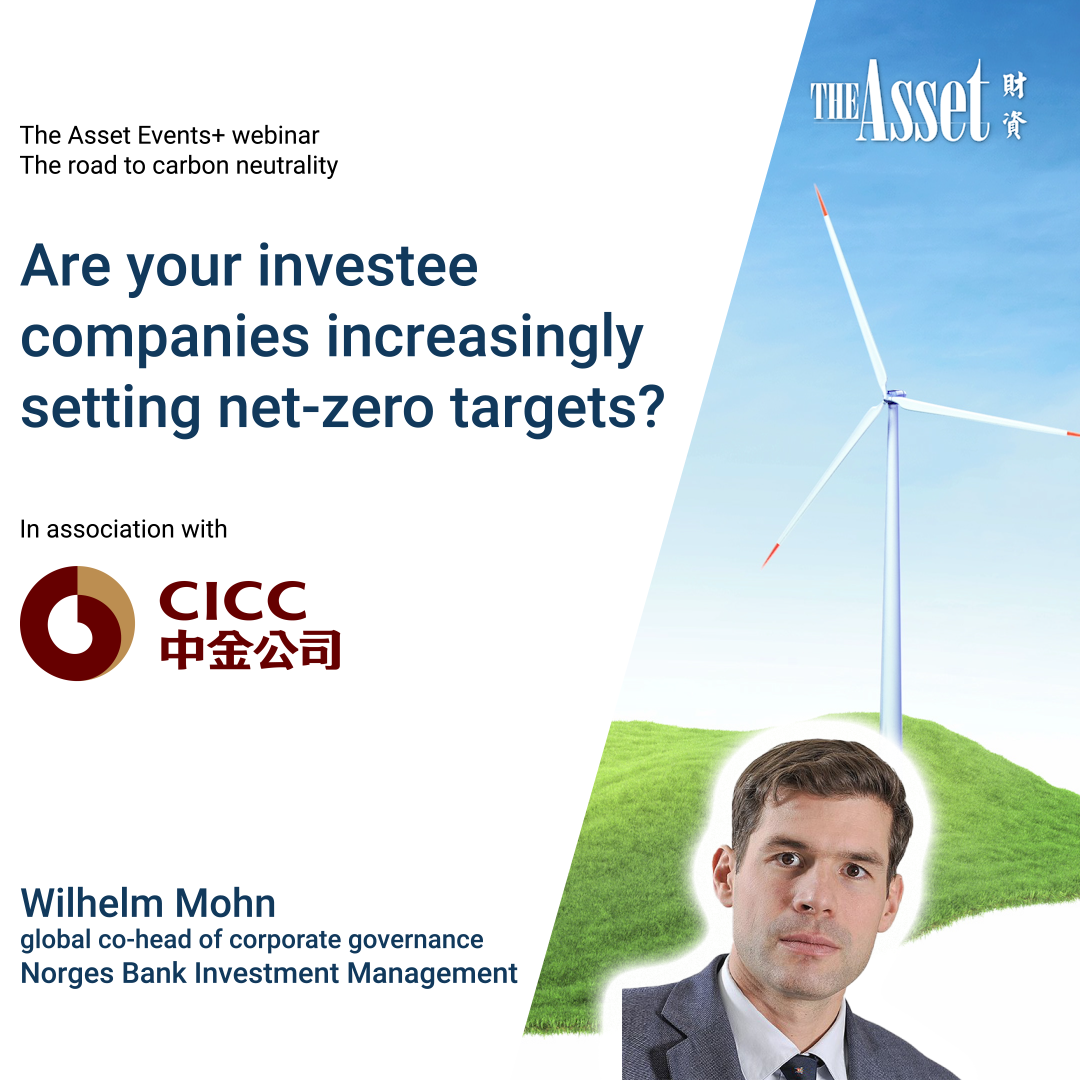 0:00
The Asset Podcast
The road to carbon neutrality
Webinar
speed: x
Thank you.
Thank you for your registration. An email will be sent to you shortly. Please check all your folders (including junk).
This event has concluded.
Check out our other events
Event Photos